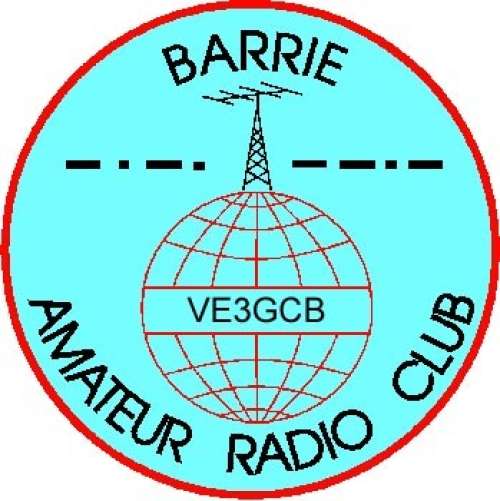 The club started as a loosely knit group of hobbyists in the mid 1960’s and formally organized as a club in 1968. At that time, they were meeting in the basement of the old Registry Office building which was located at the site of the old County Court House building in Barrie. The building was being used by the Emergency Measures Organization. Later, with connections to Georgian College, BARC meetings were held in the Rowntree Theatre at the College. In 1982, with the help of ten of the most active members, the organization was incorporated in the province of Ontario.

• Promote amateur radio in the community and provide the training and support required to become an amateur radio operator.
• Maintain radio systems suitable for providing communications for the benefit of the community; and when requested, to assist civil authorities.
• Provide an opportunity for amateur radio enthusiasts to socialize, learn, exchange ideas, and contribute to the enjoyment of our hobby.